It all started from a ‘seed’, a ‘seed’ of knowing friends who have been on missions and how God has changed people through missionary work. It took two years for God to break the old me down and soften the ‘soil’ within me. Only then could the ‘root’ of wanting to serve God in a mission begin finally to grow.

With no financial support from my family to start with, it was like a seed falling into dry ground. It didn’t seem there was much chance for it to grow further, but having little faith like mine, God answered me with a shower of His grace. Two of my friends decided to help me with two thirds of the cost for the mission. That brought me to just a step away from Malawi.

I then tried to grow my own ‘leaf’ of faith by doing some fund raising – the Mari Jones walk – with me working my way to God. A maggot of pride and self-reliance was lurking underneath it, until God pruned me with an incident in His perfect timing. He brought me to bow down in awe at his power and love.

Compared to the challenge I had in preparation, the actual mission in Malawi in August 2009 was much smoother. There were still some small incidents here and there, like a ‘weed’ or a ‘thorn’, but with the power of prayer, they all soon dried up in the radience of God’s glory. 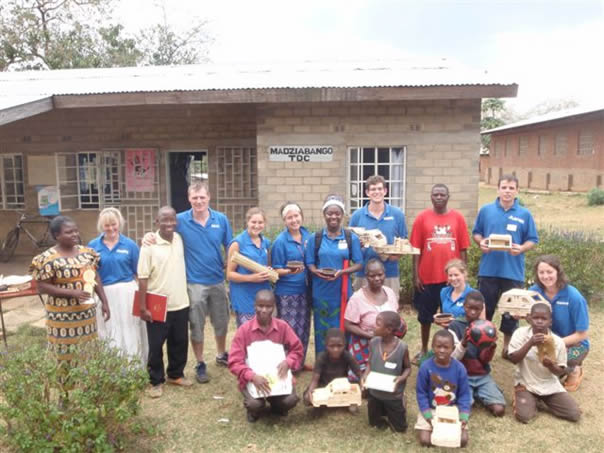 STORM (Short Term OutReach Mission) is a fairly young organization, at only 5 years old. I was to go out to Malawi for two weeks on one of their teams. Even going out on the largest team of the year, I discovered that nearly half of us had never been on a mission before and even more had never been to Africa. It could have been said that we were weak and unfit for the task. But within the two weeks we had already extended our ‘branch’ from Blantyre to the southernmost tip, Nsanje, helping out in Sunday Schools, Bible teaching at conferences, working with street kids, setting up a three-day holiday club in a school, praying for very sick patients in hospitals and visiting an orphanage and care shelter, taking food, aid, comfort and the Gospel wherever we went.

Looking at us, it could have been said that this was “mission impossible”, but it can be said that it wasn’t us, but the power of God who worked through us. In Him all things are possible. For my God says to me “My grace is sufficient for you; My power is made perfect in weakness” (” Corinthians 1: 9).

But in the end, I can only pray and hope that the tip of the ‘branch’ that STORM has reached out will touch the hearts of the Malawian people, and the ‘seeds’ we planted will take root and grow up in a way that can only be used to glorify our Lord Jesus Christ. 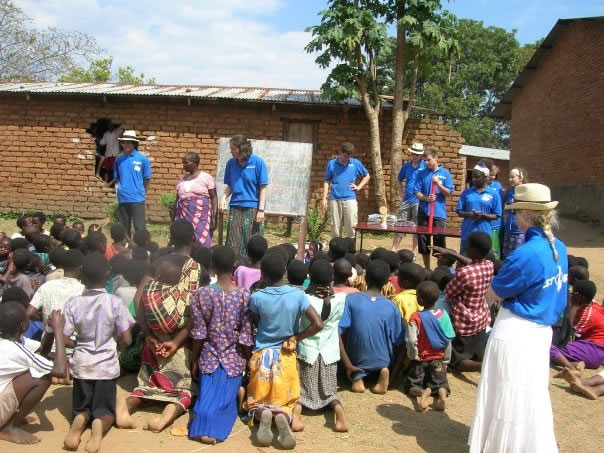